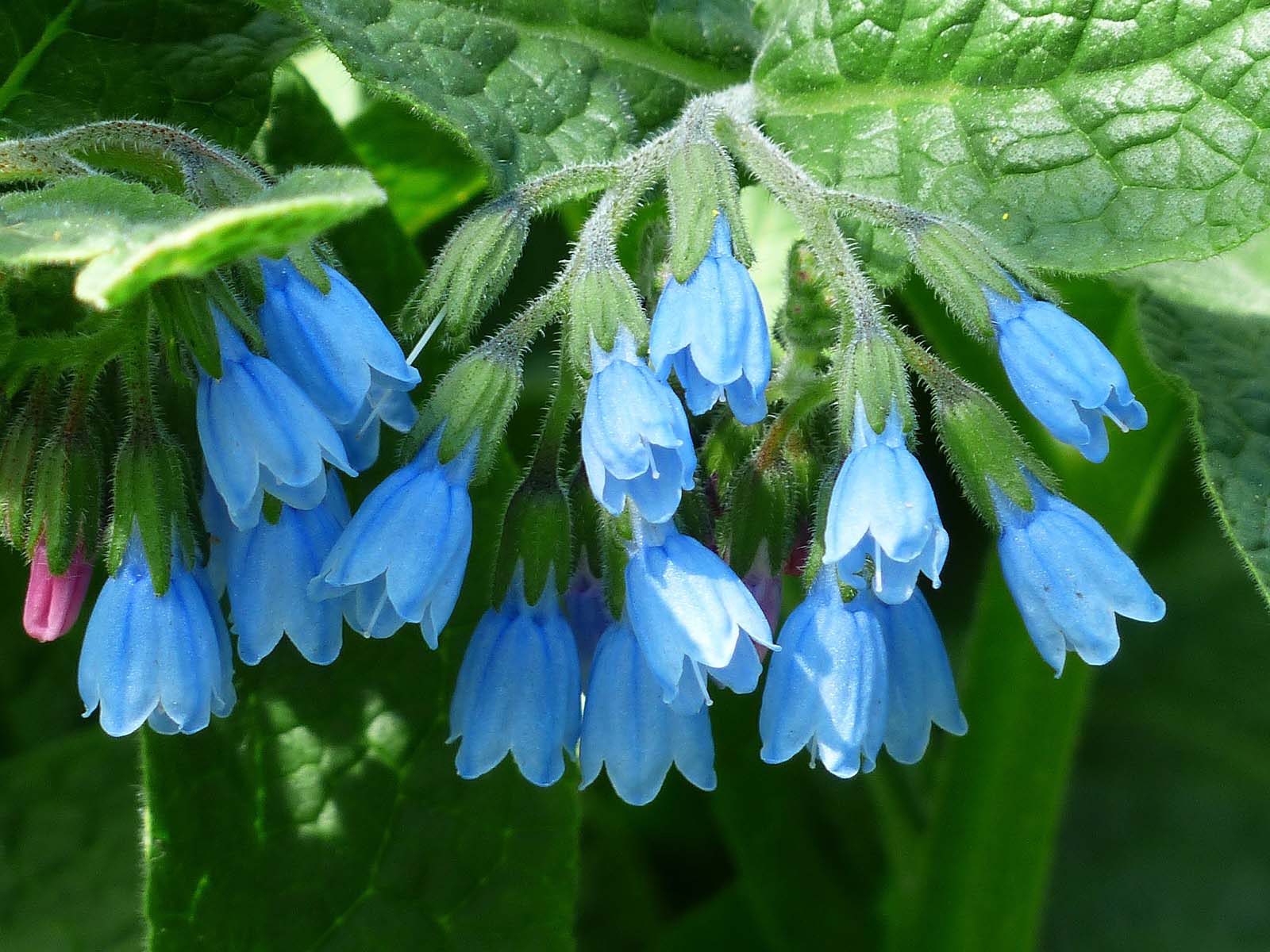 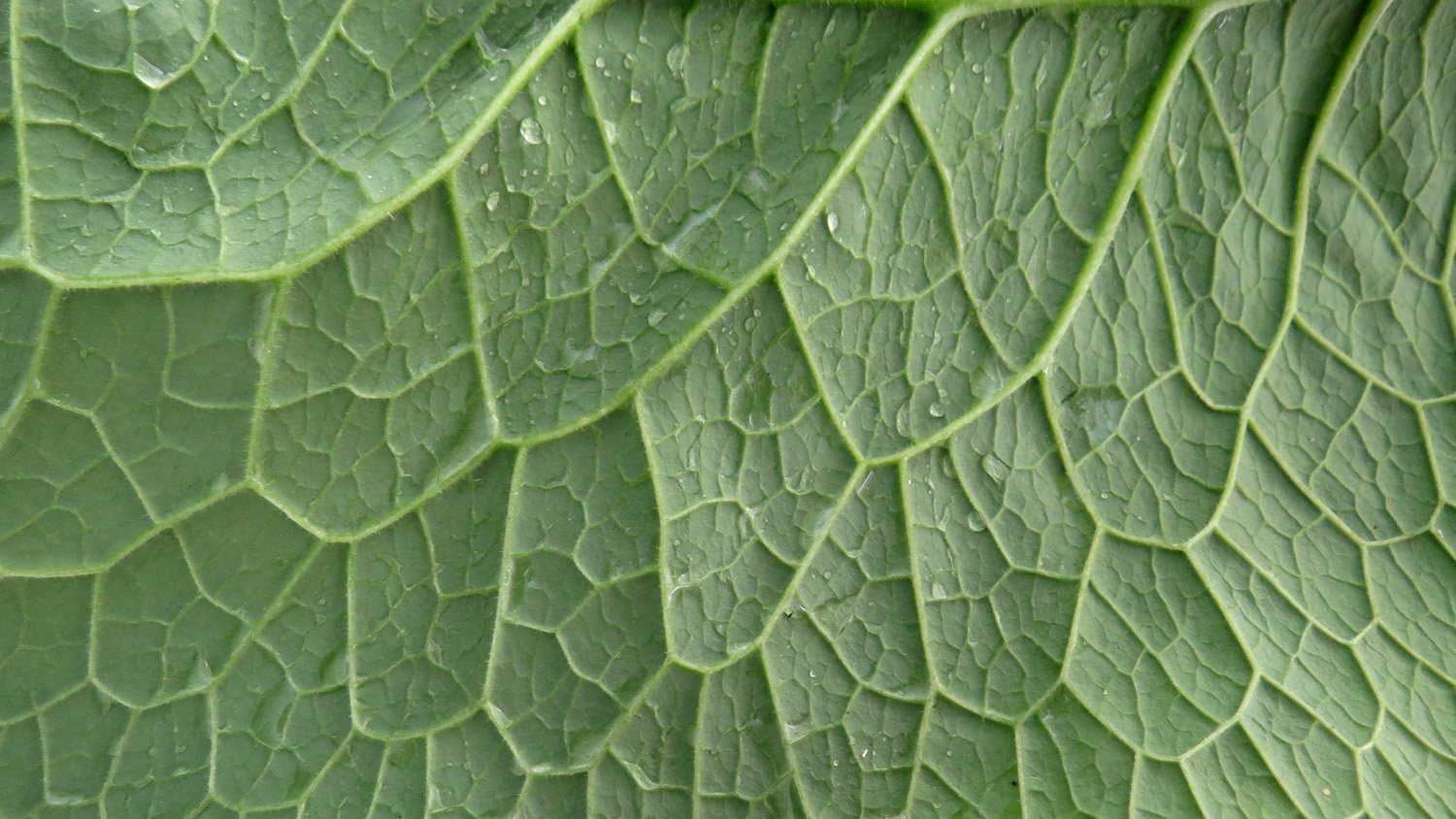 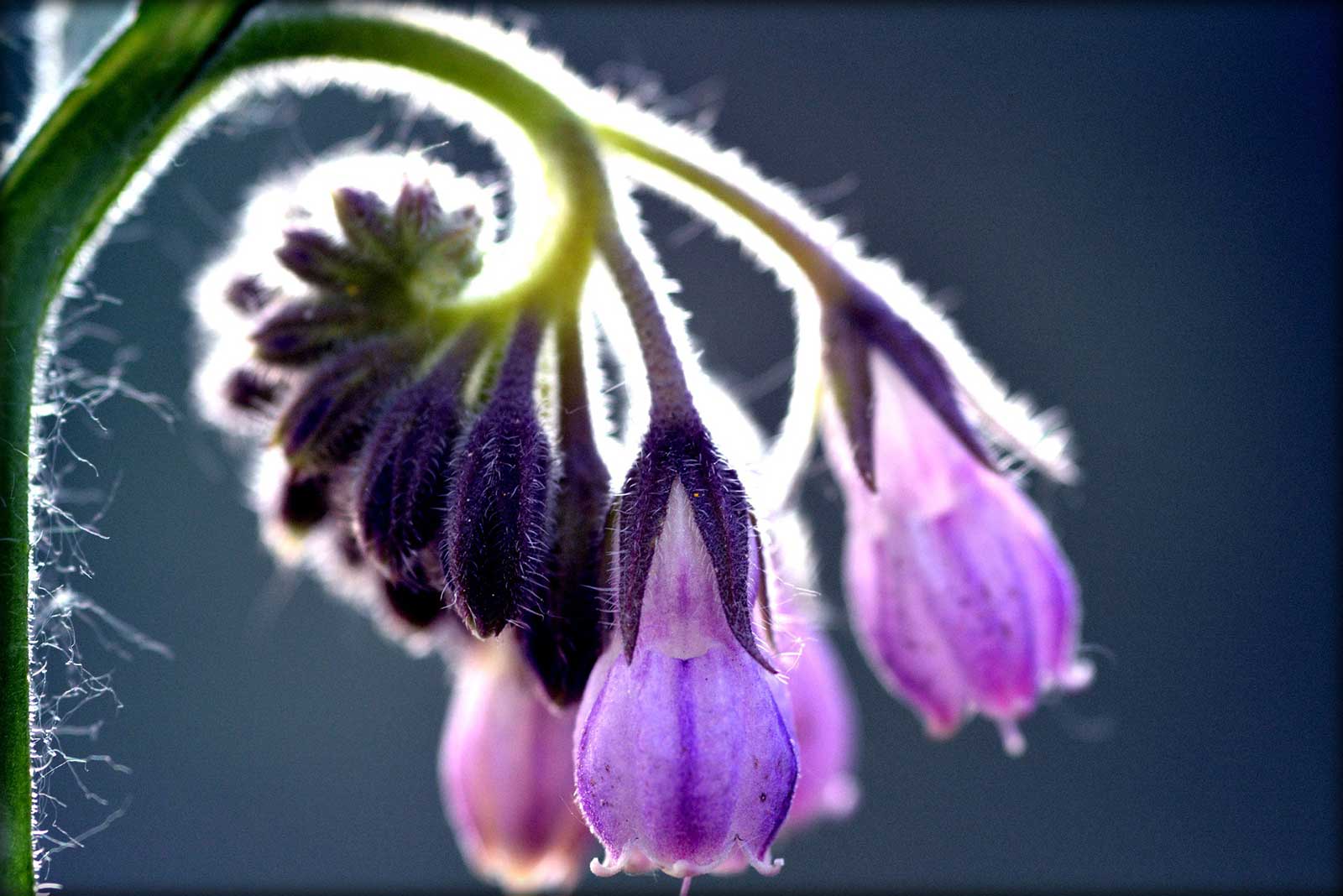 Comfrey is a plant with a predilection for dampish soils and waste ground near river banks where it’s black skinned root can penetrate into the soft earth. It i chiefly for the rich mucilage which it contains that comfrey is prize pharmaceutically. The generic name Symphytum is derived from the Greek symphuo, meaning to be planted alongside.

Traditionally known as saracen’s root the common comfrey is believed to have been brought back to England by crusaders who had discovered its great therapeutic value in helping tissue to knit together. It served as a major healing herb, and its mucilaginous products were put to use as a bone-setting plaster. the early settlers took it to America and shen Jocelyn visited new England he declared that ‘Compherie’ grew well, in his book New England Rarities discovered (1672).

Although the appearance of comfrey is unmistakable, there is a constantly discussed similarity between its young leaves and those of the foxglove. Comfrey has a rough hairiness; the veins of the leaves are closer together and there is a clamminess about it which is absent in foxglove.

The fresh leaves of comfrey form a good poultice or compress for sprained or twisted joints, and need to be wrapped in some sort of cloth as the hairy leaves can cause skin irritation. Dried leaves serve the same purpose but are not easy to dry without shattering. The mashed, sticky, creamy root also provides healing plasters and was used formerly in the relief of pulmonary and throat disorders, and in the healing of stomach ulcers.

Flowers appear in early summer in dangling coxcombs of bells — blue, white, mauve and pink – held on boldly arched stems. Comfrey grows to a height of 80cm and the stiff, angular, hollow stalks are covered in rough hairs. Fresh flowers and leaves produce a yellow dye. Contrary to the general rule, comfrey roots are harvested in spring.

When grown from seed, the plants are slow to reach maturity, More reliable plants are obtained by root division in Spring. Select moisture-retentive soil, or even a poorly drained corner, and comfrey will thrive for many years. Plants have been known to span a generation. The leaves make a wonderful compost tea that can be used as a fertiliser. It is also a compost activator.

Comfrey thrives happily in all but the very coldest regions where it can be propagated by root cuttings. 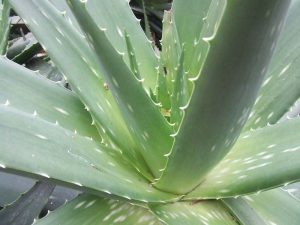 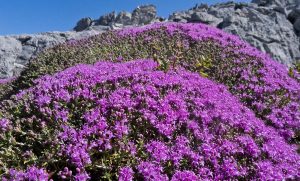 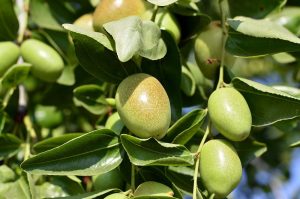